After watching Amusement (refer an earlier post to know what I’m talking about!),  there were a lot of things that struck me as weird in horror movies. Thoughts that I had in my head for quite sometime but never paid much attention to. So, after the irritating experience with this particular movie, I thought I’d put up a post about it. And here I am!

I’m going to list out 5 things I hate about horror movies. I might be able to come up with more than 5 but I think I’ll stick to 5 for now. 🙂 This is totally my personal perceptions; you might think different, of course. These are things that I have found irritating about horror movies. Most horror movies. Even though there maybe exceptions, I can’t think of many, to be honest. So, now that the disclaimer part is over, let’s get on.

1. They do not scare me – I guess there might be a lot of people out

there who get shit scared by horror movies; even by those slight, sudden movements in them. I love horror movies and watch a lot of it. But, frankly, I haven’t yet seen a movie that can truly scare me. There might be certain instances (not many of them, though) that make me start or shudder…but nothing that will actually give me the chills. Maybe it’s kinda wrong of me to blame horror movies for not scaring me, since almost everyone else seems to find it scary enough. Anyhow, I’m talking about what I hate in them, and I cannot NOT say this. When I sit down to watch a horror movie, I want to get scared. That’s what such movies are meant for. It gets a little frustrating and ummm…unsatisfying, when nothing much seems to be happening each time. Come on… you watch a comedy and, throughout the movie, if you don’t find anything much to laugh about, wouldn’t you feel the same?

2. Unnecessary background music – Sometimes, while watching a horror movie, I’ve noticed that the background music can get a little too jarring. And I hate the fact that the music is kinda like a warning… For example: Imagine this usual scene from a movie – “a silent house, girl walking in…music starts, warning you something is about to happen (as if you can’t already guess!), increases tempo…and BAM! Girl sees a figure/whatever.” I’ve felt that even though the music is supposed to enhance the spooky effect, it only serves to spoil the actual sudden gasp that could have come if the music hadn’t been there. This is my personal opinion, though. I’ve noticed that you can actually ‘watch’ a horror movie and predict the scenes/moves with your eyes closed, just listening to the music. And my friend does that. So, I know!

3. Unrealistic moves – What I mean by this point is – in most horror movies, the characters make some really unrealistic moves. Like, when you’re alone in a house and you hear a very scary noise, would you  actually go towards the noise and check out what it is? Or would you just stay in your bed, eyes closed,  hiding under the blanket? I would do the latter, any day! At night, if I happen to wake up, and I hear some weird noise, I DO NOT get up to go check on it. Then, how come all  characters in  all horror movies do it? Even the small kids seem to have quite a lot of guts! I know the movie wouldn’t progress if the person didn’t go towards the sound/whatever. But I’m just too tired of watching the same stuff in every horror movie!

4. They aren’t exactly ‘horror‘ movies – Most of the movies that were supposedly horror were more like slasher movies. Just a lot of creative killing.  That isn’t horror. That can’t really scare you (not me, atleast). 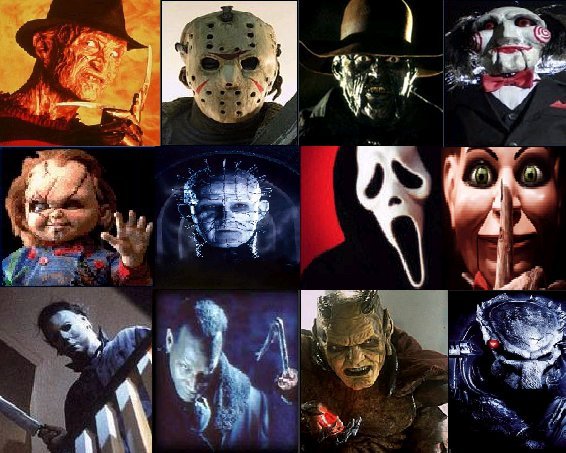 Horror for me would mean supernatural stuff… A crazy guy going around killing people in crazy ways is not my idea of horror.  Movies like Saw, Final Destination, Sorority Row and Nightmare on Elm Street do not scare me. More than half of the movies that are labelled as horror aren’t really that. And, sometimes, the killings are too gruesome, like they have been made gruesome to make it seem scary.

5. Story-line is the same – Almost all horror movies have the same story line. It’s so predictable. One fine morning, something starts happening, people start getting killed, a main character starts thinking there’s something odd,  goes around trying to find out, finally finds out that some long-dead person or someone with a past vengeance is doing the whole thing. And in so many cases, the ultimate reason/story behind the killer’s vengeance isn’t all that great. You’re left with the thought: “WTF? That’s it? I mean, did he go around killing all those people for this stupid reason?” I hate that!

So…guess that’s it. 🙂 Let me stress the point, again, that these are my personal opinions and I’m sure so many out there will disagree. Anyway, this is what I’ve felt. And these are elements I hate in horror movies! Tadaaa… 🙂 Have a Horrific Weekend ahead! 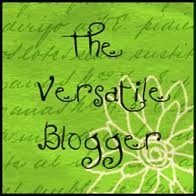 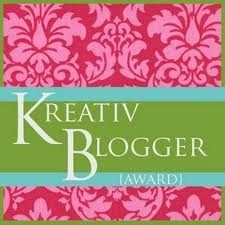 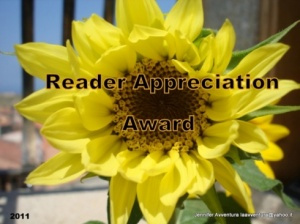 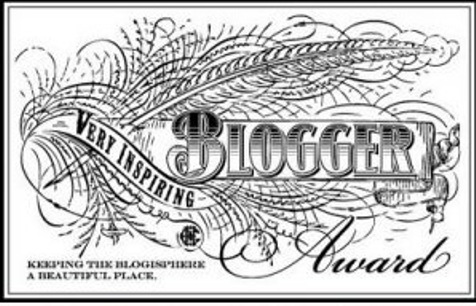 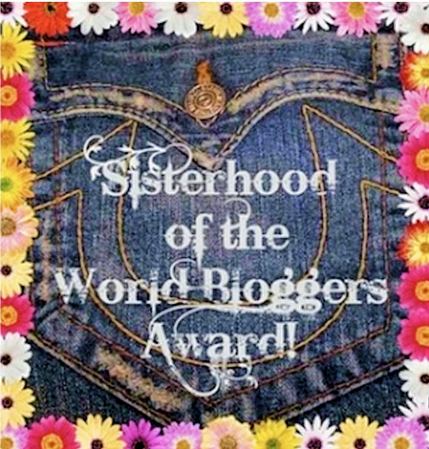